AWS Summit Benelux is the really big conference for developers. 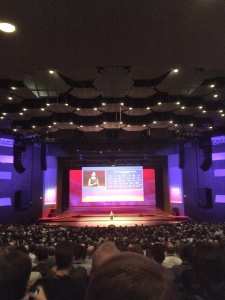 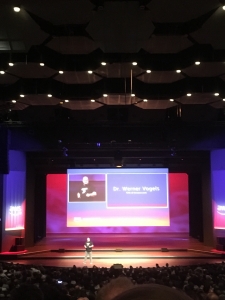 Some new AWS service was introduced.

Although I’ve already known at re:Invent 2017, I recognized again AWS improve and more convenient the world.

Unfortunately, I didn’t watch sessions much. Here are sessions which I joined. 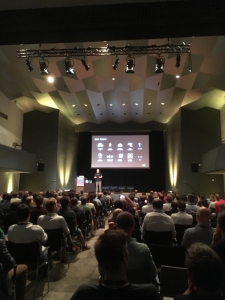 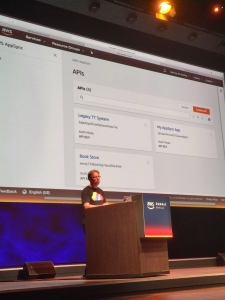 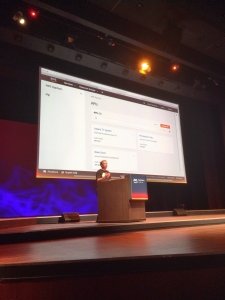 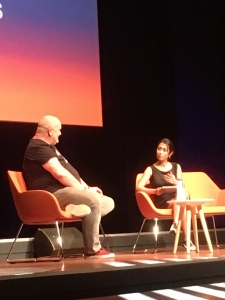 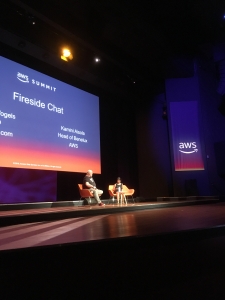 AWS Community Organizers in the Netherlands

They are AWS community organizers. Amsterdam, Hague, and JAWS-UG the Netherlands branch(it’s me) 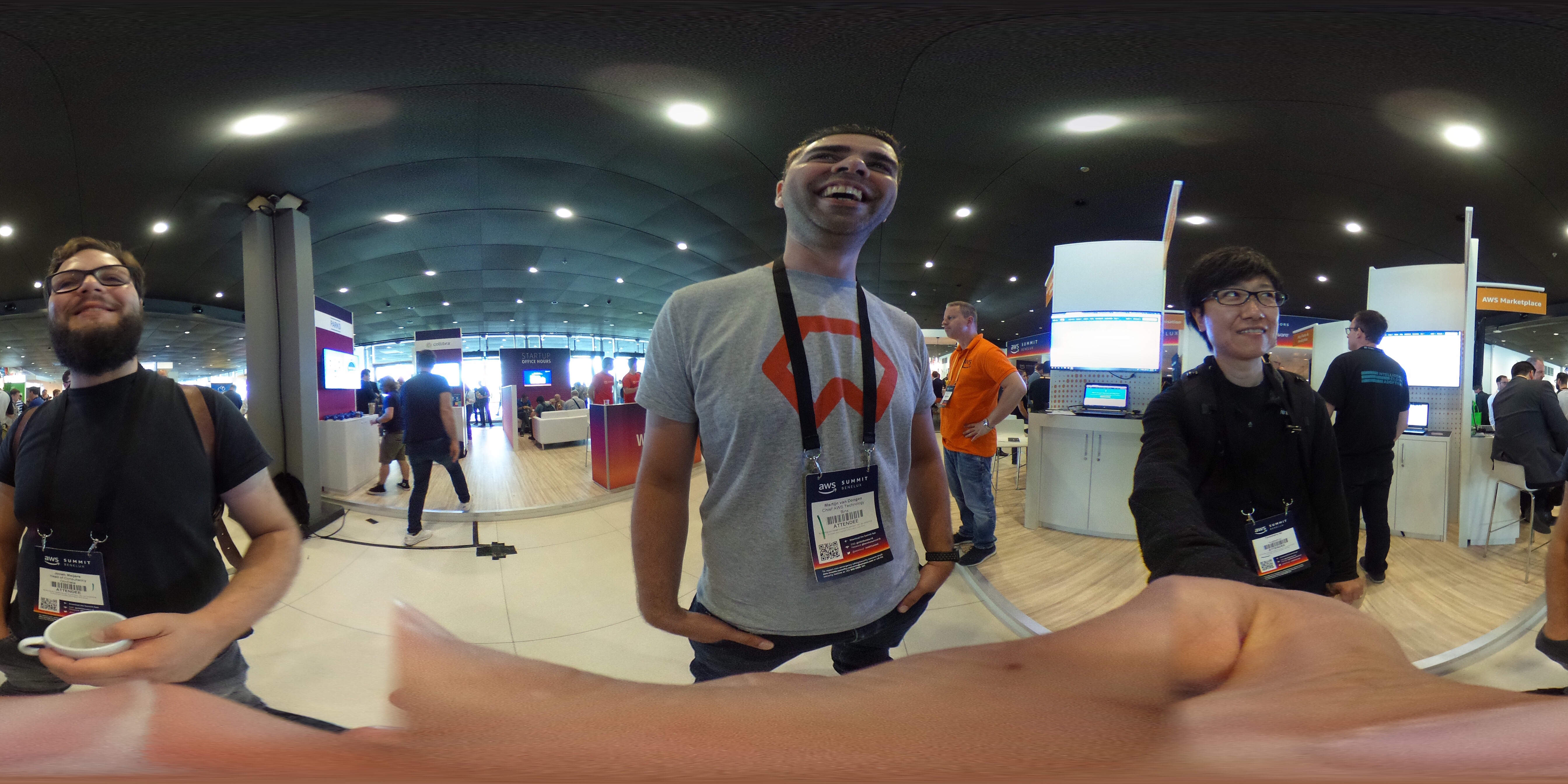 Mr. Danilo again since re:Invent 2017 and a new nice guy in AWS

We met at re:Invent 2017.  Thanks to Danilo, I could join AWS community in the Netherlands. 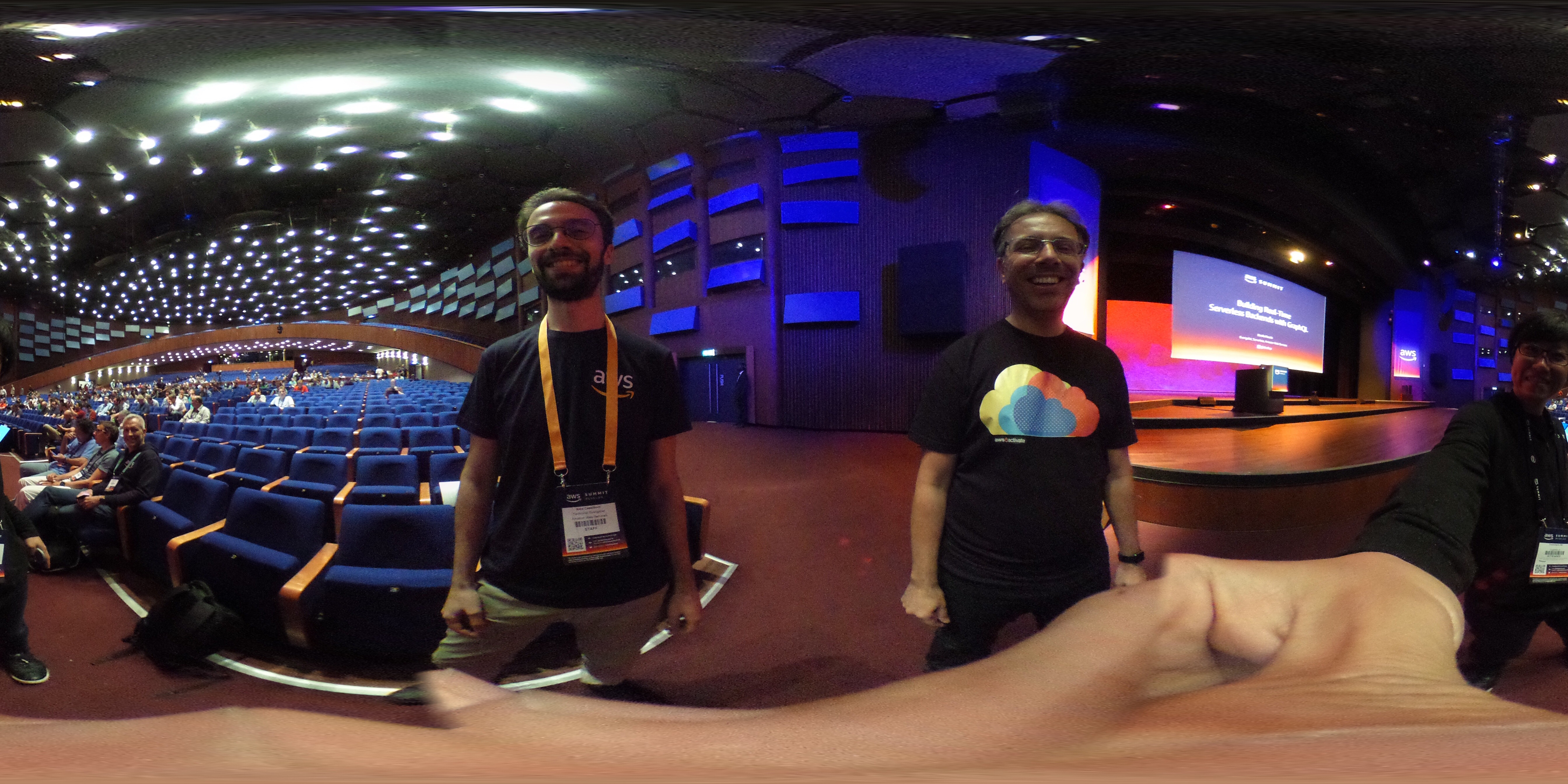 See you next AWS Summit Benelux!